The Simultorc bolting process utilizes multiple HYTORC tools simultaneously on your bolting application. With reduced time during assembly and disassembly, Simultorc allows for fewer passes to complete the job, making the bolt load on the flange face even and accurate. Work safer, faster and more accurate with HYTORC Simultorc. 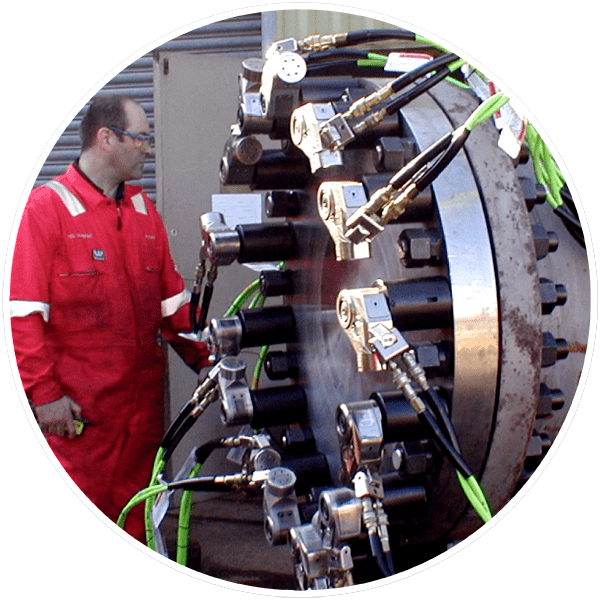 To ensure overall joint reliability, parallel joint closure and eliminate the possibility of leaks, the logical system for any flanged joint is our Simultorc system. The Simultorc system utilizes multiple HYTORC machines simultaneously on your flanged connections.

ASME recommends using multiple tools at the same time. The reason is simple: Simultorc is more accurate and closes flanges the first time right, in just a fraction of the time. HYTORC tools pay for themselves, since bolting time is reduced drastically.

ASME PCC-1-2013 (Guidelines for Pressure Boundary Bolted Flange Joint Assembly) The use of the Simultorc™ type of bolting system is recognized by ASME as the preferred method for flanged joint assembly.

ASME PCC-1-2013 (page 33) states: “The simultaneous use of multiple tools spaced evenly around a flange has been shown to give equal or even superior tightening parity, and parallel closure, in less time than using a single tool in a cross-pattern.” 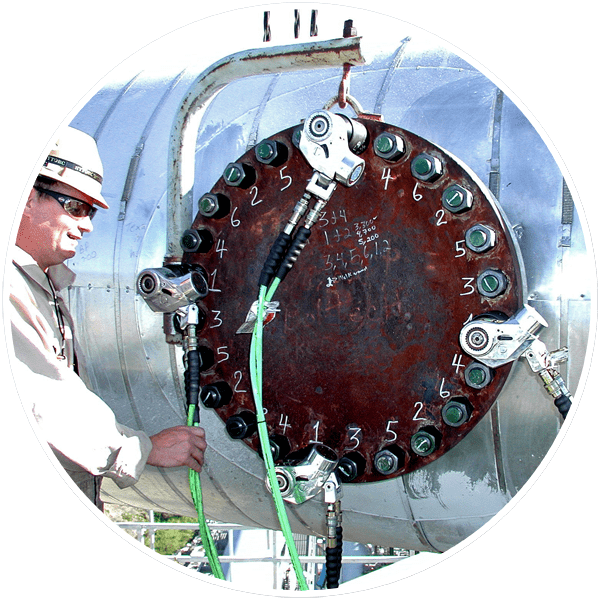